History of the Curtain Theatre 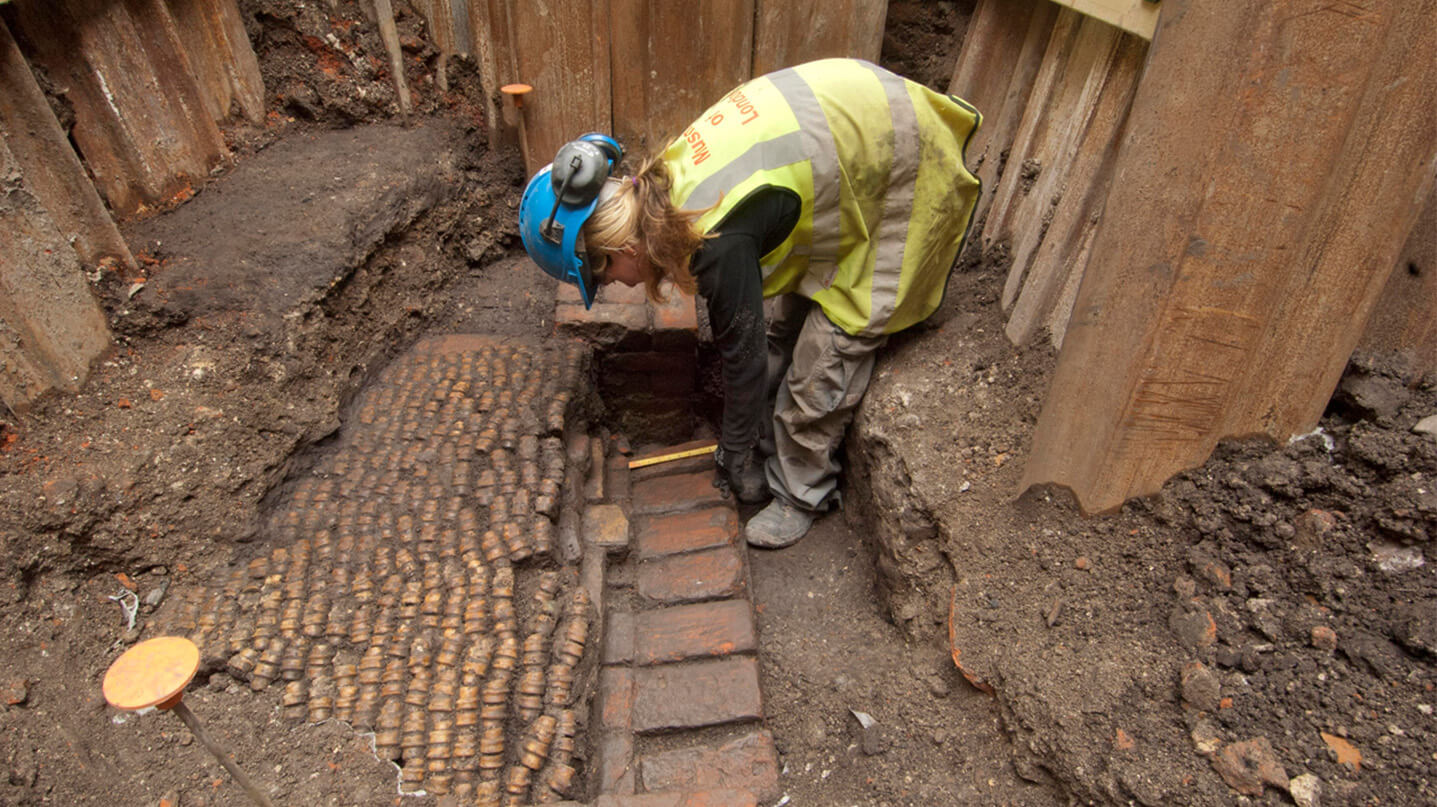 Dating back more than 400 years, eager theatregoers flocked to Shakespeare’s Curtain Theatre to see the first performances of plays now considered to be the timeless hallmarks of British culture and international literature.

Considered to be the first theatre district in the capital, Shoreditch is treasured for its artistic and dynamic significance today as much as it was in the 1570s when The Curtain Theatre first opened its doors.

History of The Curtain Theatre

The Curtain Theatre takes its name from Curtain Close, the walled pasture in which the playhouse was built. It was an outdoor open air theatre, which would have been used to entertain the public during the summertime. It is thought to have held up to 1,000 people, although excavations of the site this year are set to find out more about the theatre’s composition.

Between the years 1597 and 1599 it was the main venue for Shakespeare’s plays until the Globe was officially completed in Southwark at the turn of the century. Records of its existence and use appear to date until 1622, however it is thought it remained there as late as the Civil War in the 1640s.

Shakespeare’s acting company, the Lord Chamberlain’s Men, used The Curtain Theatre to perform the playwright’s earlier works, including Romeo and Juliet, and Henry V - which is likely to have premiered here.

The plays by Christopher Marlowe, including his ‘Dr Faustus’, may well have been staged at the theatre, along with Thomas Kyd’s The Spanish Tragedy and Ben Jonson’s  ‘Every Man in His Humour’ - a play in which Shakespeare acted.

The historical significance of The Curtain Theatre is huge, as it is believed to have the longest record of use of all of London’s Shakespearean playhouses.

All physical traces of the theatre disappeared centuries ago, making its exact location unknown. Now, as a result of the planned regeneration of Shoreditch, the discovery of Shakespeare’s original playhouse has reignited recognition of the playwright, as well as adding another element to Shoreditch’s already rich and abounding heritage.

Oscar-winning actor, Eddie Redmayne, who won a Critics’ Circle Theatre Award for his role as Richard II in 2011, said of the discovery: “With the Globe and The Rose having helped add such cultural vibrancy to the Borough, I’m excited to see what the exploration of this exceptional site will unearth and bring to this already brilliant area of the capital.”

Archaeologists from the Museum of London Archaeology (MOLA) excavated the site prior to the construction of the brand new landmark development, The Stage.

For those who are looking to live or invest in an area bursting with history and future potential, The Stage in Shoreditch will make for the perfect location.

A theatrical atmosphere will continue to flow through the development as The Stage will incorporate the theatre with its very own purpose-built visitor centre.