What do the artefacts found at the Curtain Theatre tell us about Elizabethan culture? 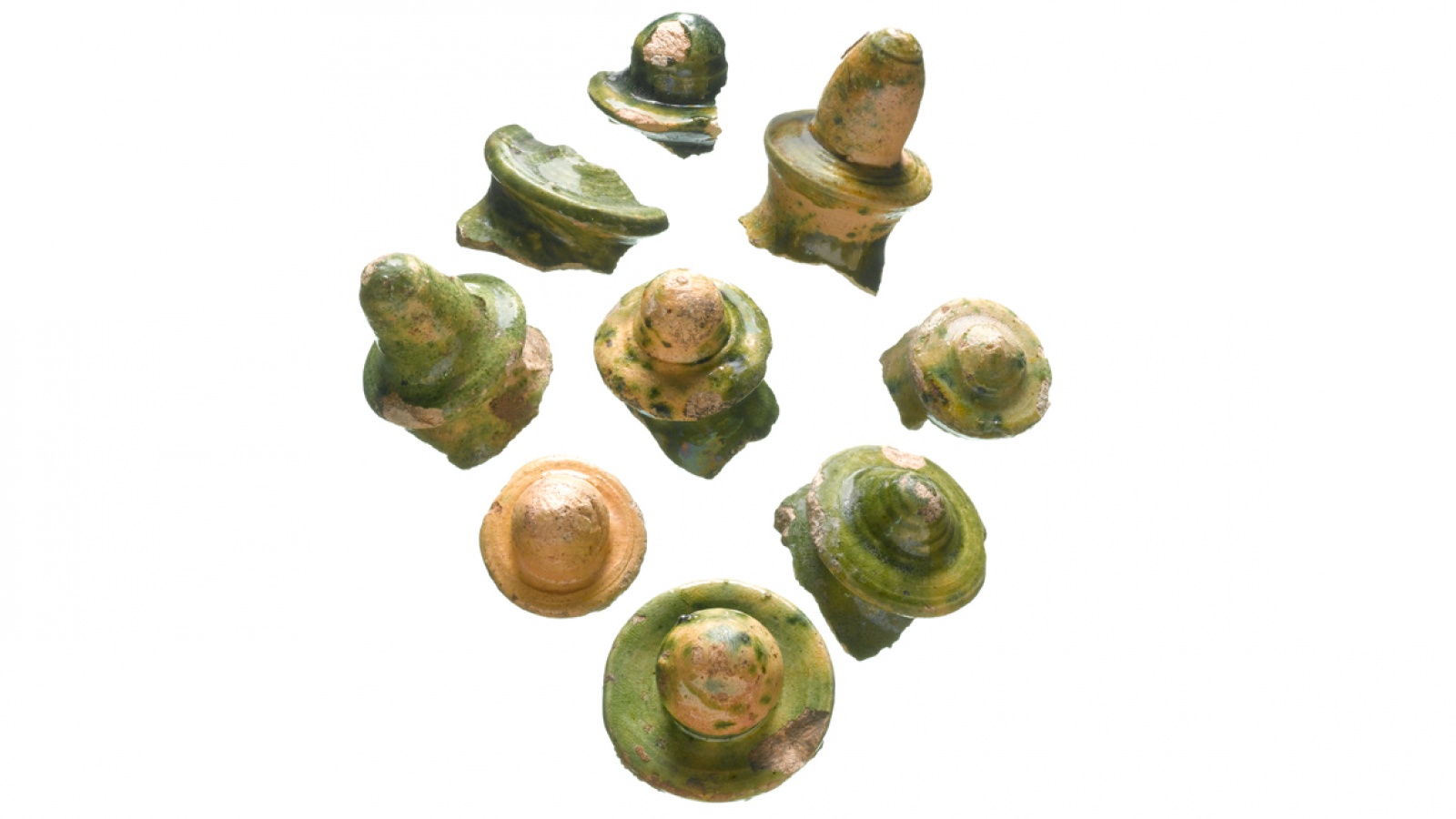 The much-anticipated excavation of the Curtain Theatre kept us all on the edge of our seats, as we craned our necks to see what would come out of the ground next. Promising to uncover truths about Elizabethan theatre culture, as well as Shakespeare himself, interest in the excavation was piqued by the array of historical artefacts uncovered during the three-month dig.

The Curtain Theatre is one of earliest Elizabethan playhouses where people paid money to see performances and be entertained. Fragments of ceramic money boxes were found at the site of the theatre, which would have been used to collect the entry fees from theatregoers: gatherers of fees would have stood at various spots in the theatre – at the entrances and at various points in the galleries.

Once full, the boxes were taken to an office to be smashed and the money counted. This office was known as the ‘box office’, which is the origin of the term we still use today. These money boxes were intended to be smashed to access the contents and so were not made to be durable. As such, findings of complete money boxes are rare, making the fragments highly valuable from a historical and archaeological standpoint.

In Shakespeare’s Romeo and Juliet, staged at the Curtain Theatre in the late 16th century, there are numerous references to bird song, such as “That birds would sing and think it were not night” and, “It is not yet near day: it was the nightingale, and not the lark.” Sound effects were used often in Elizabethan plays; at The Globe Theatre, it is known that fireworks were used to imitate the sounds of the battlefield, whilst a metal sheet or a rolling cannonball were used to make the sound of stormy thunder.

Partying in the playhouse

Archaeologists also found personal items, including a bone comb. Combs like this were used for grooming and would have been an essential item used by actors, backstage, just like today. The team also came across a mount and a token. Glass beads and pins, which may have come from actors’ costumes, were also unearthed along with drinking vessels and clay pipes. The latter are likely to have belonged to revelling theatregoers and actors: going to the theatre was not considered to be a sophisticated pastime; plays were often crude, by modern standards, and ticket-holders would have seen the theatre as a place for carousing.

With each new artefact, archaeologists at the Curtain Theatre uncovered pieces of history, each of which adds to our sparse knowledge of Elizabethan culture and the world in which Shakespeare lived.