Was Shoreditch the original theatreland of London? 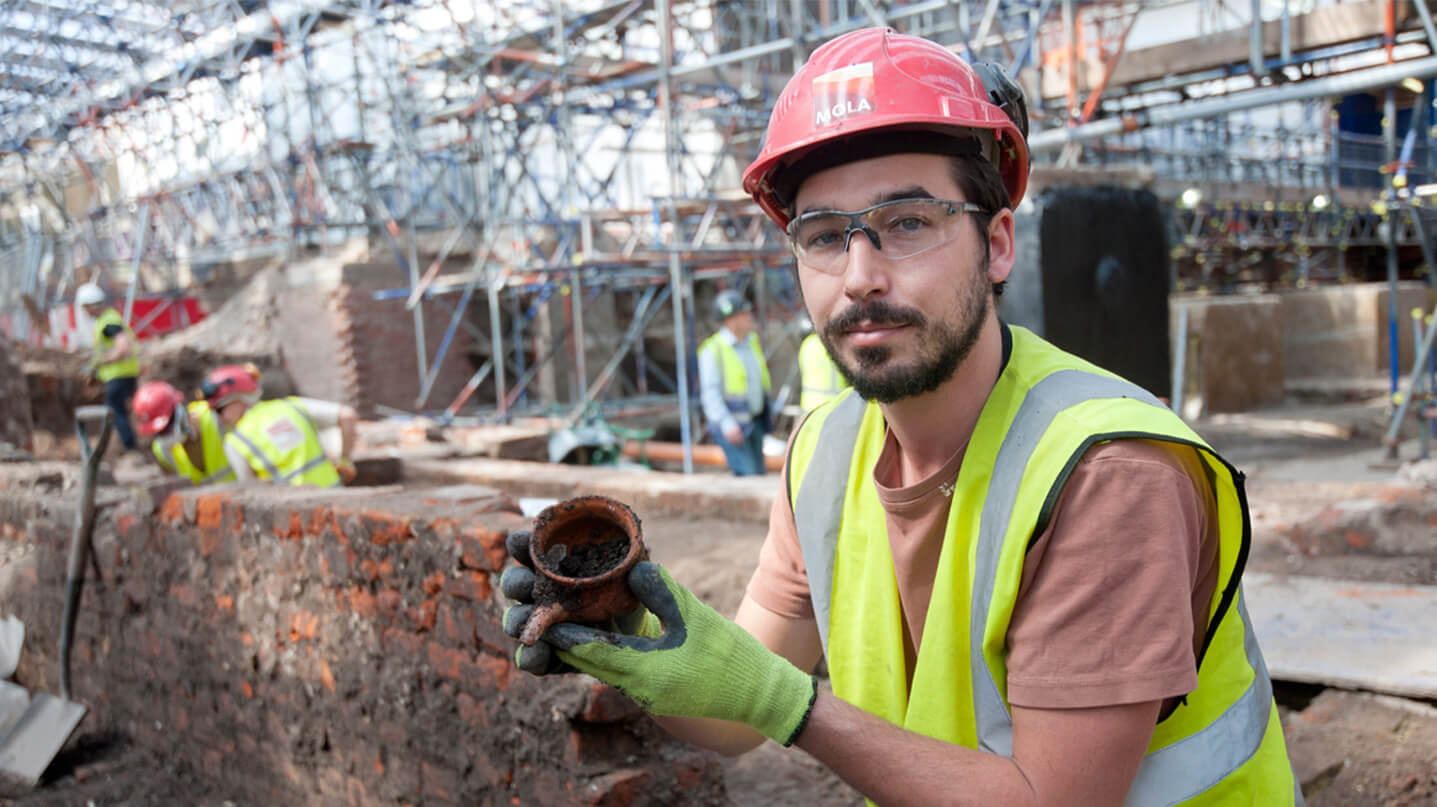 Today, London is known for its theatres and London’s West End is has become a byword for the pinnacle of theatre quality, success and commercial appeal.

In the 1500’s, London was a far cry from the theatrical playground that it is today; not wanting to attract crowds of strangers for fear of rowdy behaviour and - more alarmingly - plague, theatre and plays were banned inside the city.

For this reason, in 1575, all actors were expelled from London and theatrical performances were forced out to the fringes. Prior to 1576, permanent, purpose-built playhouses did not exist in England and theatre companies travelled the country, putting on plays in the courtyards of inns and courthouses.

When the first purpose-built theatre was constructed in 1576, Shoreditch was the natural choice of location. Known as the ‘suburbs of sin’, this area of Hackney stood just outside the jurisdiction of the City of London, and was already in possession of a dubious reputation, thanks to its brothels and gaming houses.

The playhouse, called The Theatre, was constructed in 1576 by actor-manager James Burbage and used by William Shakespeare’s company of actors, the Lord Chamberlain’s Men. So popular with the public was The Theatre that, just one year later, Burbage opened the Curtain Theatre barely 100 meters away.

Standing near a plot of land called Curtain Close, from where it draws its name, the Curtain Theatre was London’s second purpose-built playhouse. The construction of this theatre triggered Shoreditch’s transformation from ‘suburb of sin’ to Elizabethan theatreland. Shakespeare and his company regularly walked the boards of the Curtain Theatre; indeed, it is thought that Henry V was premiered there and that Romeo and Juliet was also performed there.

In addition to Shakespeare’s plays, other plays staged at the Curtain include Christopher Marlowe’s Dr Faustus, Thomas Kyd’s The Spanish Tragedy, and Ben Jonson’s Every Man in His Humour - a play in which Shakespeare acted. What’s more, John Marston's 1598 masterpiece The Scourge of Villainy even mentions the Curtain:

“Luscus, what’s played today? Faith, now I know I set thy lips abroach, from whence doth flow Naught but pure Juliet and Romeo. Say, who act best? Drusus, or Roscio? Now I have him, that ne’er of aught did speak But when of plays or players he did treat. He’th made a commonplace book out of plays, And speaks in print, at least whate’er he says Is warranted by Curtain plaudities.”

Sparking a passion for theatre

Though certainly fairly lowbrow, Shoreditch was the undisputed theatreland of the Elizabethan era. In a description that dates from 1585-1611, Die Reisen des Samuel Kiechel. describes his visit to the London in 1585; he notes the popular ‘daily comedies’ that could be seen, commenting:

“There are some peculiar houses that are so made as to have about three galleries one over another so that a great number of people always come in to see such entertainment.”

Staging the works of some of the era’s most celebrated playwrights, the Curtain and The Theatre formed London’s first theatrical hub. This Elizabethan theatreland sparked the city’s appetite for theatre and entertainment – one that is reflected today in London’s buzzing West End.