The future for London developments is embracing the past 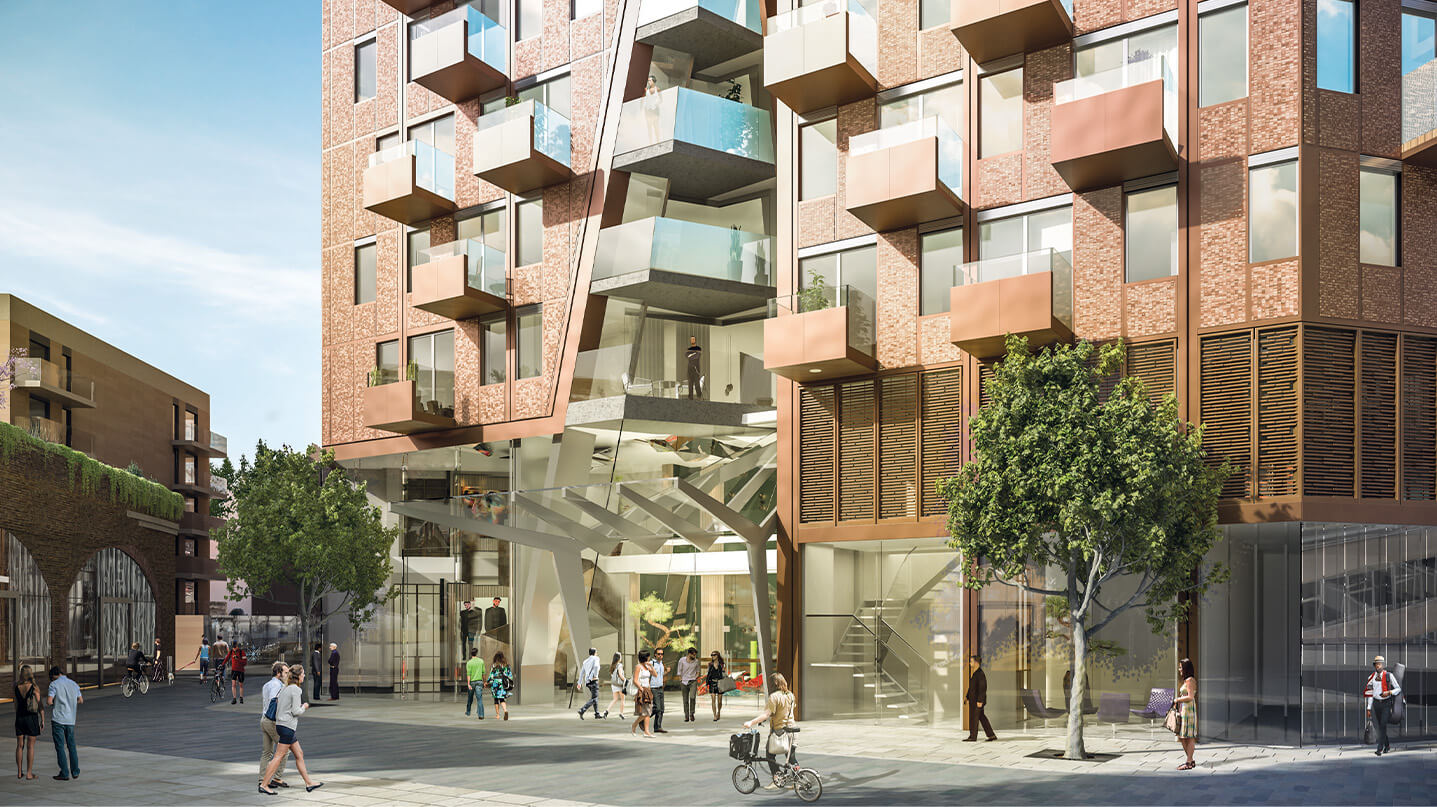 London is a city defined by its past. The Tower of London, The London Dungeon, Westminster Abbey and the city’s numerous bridges, palaces and monuments attract tourists in their droves, all keen to experience our capital’s past as well as sampling the lifestyle that modern London has to offer.

Our ability to fuse old and new – respecting the past while embracing the present and looking ahead to the future – is a key part of London’s identity. In the City, for example, architecturally daring skyscrapers sit moments from world heritage sites, and Victorian buildings surround brutalist designs such as those at The Barbican.

The presence of a historically important building has traditionally had the potential to be seen as a major headache by developers. But with the sheer volume of development going on across the capital now, property companies are increasingly looking for ways to differentiate their offering. Incorporating a historical element provides that unique element, and sites that have lain empty or underused (such as Battersea Power Station or Royal Mail’s north London sorting office for example) are now being given a new lease of life at the heart of major developments.

Nowhere is this trend more apparent than with The Stage. Shakespeare’s Curtain Theatre, which will sit at the development’s heart, is much more than just a historical building: it is a globally significant heritage site that, through this development will be uncovered, studied by expert archaeologists and preserved for the public to enjoy forever.

The discovery of the Elizabethan theatre was a major attraction for the consortium of investors, led by Cain Hoy, who acquired the site in early 2015. Once fully excavated, the remains of the theatre will be preserved in-situ. Artefacts will be examined in detail, as will the records taken over the course of the excavation. A display of the finds will sit alongside the theatre remains, as part of a heritage and visitor centre, at the heart of The Stage’s public plaza. The development can be seen as a symbol of changing attitudes with regards to the way archaeologists and developers work together.

Local architects Perkins + Will, who previously designed the museum for the Mary Rose Tudor warship in Portsmouth dockyard, have worked closely with Hackney Borough, MOLA and Historic England, seeking to design a scheme fitting for an internationally significant cultural and educational attraction, safeguarding and maximising the theatre while providing a 21st century development – a perfect combination of past, present and future.

Developing a site where Shakespeare’s Henry V was premiered and other plays such as Romeo and Juliet were performed brings with it obligation but also great excitement, as it presents an opportunity to uncover nearly 500 years of English history. The mixed-use development around the preserved Curtain Theatre will be a truly special place to live, work and spend time. We expect The Stage to act as a positive example of how a site’s archaeological history can both enrich the lives of the community in which a development is built as well as enhance the design, layout and marketing of a scheme.