How has Shakespeare’s Romeo and Juliet stood the test of time? 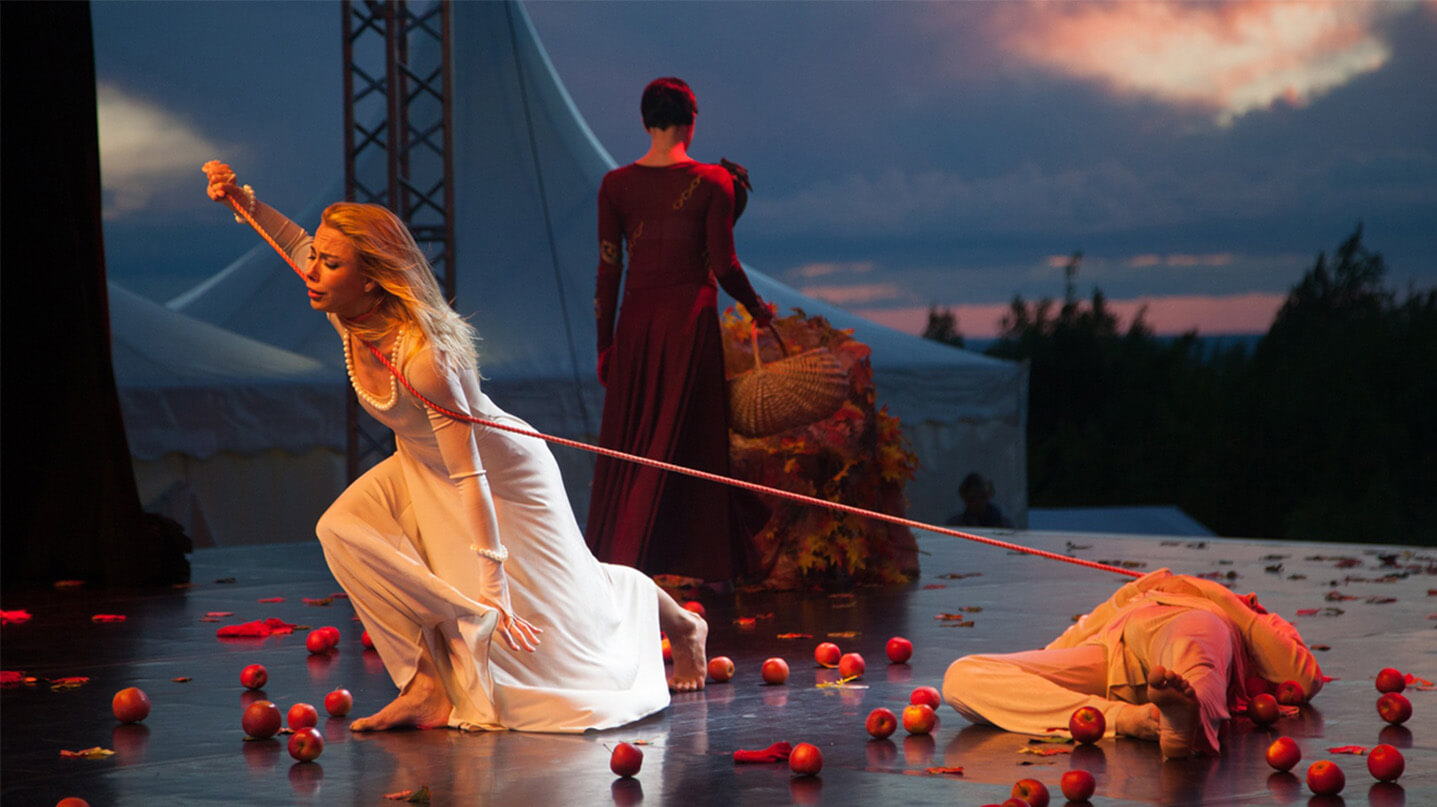 Shakespeare’s enduring tragedy, Romeo and Juliet, is thought to have been performed at the Curtain Theatre in the late 16th century. The play – written centuries ago in Elizabethan England and set in Medieval Verona – continues to capture the minds and hearts of modern audiences across the globe.

Indeed, since its inception, Shakespeare’s Romeo and Juliet has been reimagined countless times – think West Side Story or Gnomeo & Juliet - or given a contemporary spin, as in Baz Luhrmann’s Romeo + Juliet. In 1935, Prokofiev turned the tale into a ballet to be danced by the world’s most famous ballet dancers. Meanwhile, the music industry has immortalised the story in song – ‘Love Story’ by Taylor Swift, ‘Romeo and Juliet’ by Dire Straits, and ‘Romeo and Juliet’ by The Killers, are just three such examples.

So, how has Romeo and Juliet stood the test of time?

Despite having been written over 400 years ago, the themes of the play are still very much relevant today. Young people still do wildly unpredictable things in the name of love and romance, and most members of any audience can remember having behaved recklessly as a teen.

Parenting is also a key theme of the play: whilst Juliet’s parents could be described in today’s terms as “helicopter parents”, Romeo’s mother and father are far more hands-off. As a result, our protagonists turn to adults outside of their family – Friar Tuck and the nurse. Guiding children through their rocky teenage years, without smothering them or pushing them away, is surely an enduring concern for every generation’s parents.

Finally, the argument between the Montagues and the Capulets has a number of modern parallels. Feuds “bred of an airy word” are commonplace – whether between families, friends or neighbours. This kind of feuding is also played out on a grander scale between warring countries, tribes or religious factions, and we needn’t look far to find examples of this in the modern world.

Romeo and Juliet contains contemporary references pertinent to Elizabethan culture but the core themes of the play are timeless. It is for this reason that the play is still staged today, more than 400 years since Shakespeare’s death. On completion in 2019, the remains of the recently excavated Elizabethan-era Curtain Theatre - from where The Stage takes its name - will be displayed in-situ in the purpose-built visitor centre, alongside a selection of artefacts. And it is appropriate that The Stage will also house a cultural and performance space, allowing us to bring Shakespeare’s timeless productions and much more to a modern audience, in a setting that straddles both the old and the new.