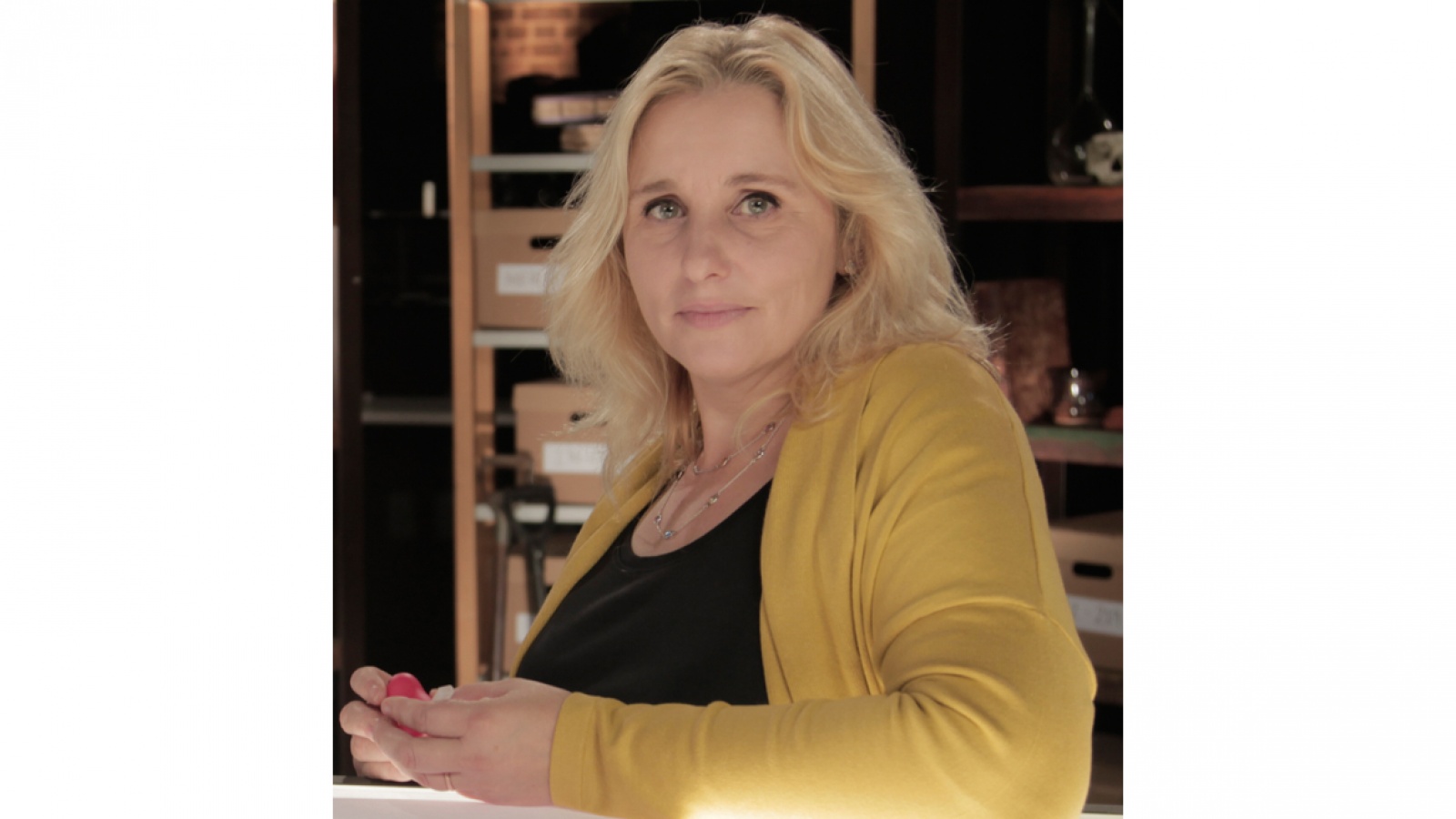 What three traits define you?
I question, I’m gregarious and I’m a team player.

What is the one thing you cannot resist?
A glass of Malbec, especially if there’s some Manchego to go with it!

What is your favourite thing to do?
Spending time with my husband and children as they are just really good company.

What’s your favourite spot in Shoreditch and why?
Apart from the Shakespearean playhouses, the Theatre and the Curtain, it would have to be the Crown and Shuttle on Shoreditch High Street.

Which three people, dead or alive, would you invite to a fantasy dinner party?
I think I would like to invite three actors who have all played Hamlet: Richard Burbage, the actor for whom Shakespeare wrote the role, David Garrick the 18th century actor who played Hamlet at Drury Lane, and David Tennant who played Hamlet with the RSC in 2008. It would be amazing to hear their thoughts on the play and their experiences of performing such an iconic role.

What’s your favourite Shakespeare quote?
My favourite lines by Shakespeare are not from a play but Sonnet 60 where he talks about the passing of time and his hope that, through the durability of his work, his friend will be immortalised in verse:
Like as the waves make towards the pebbled shore,
So do our minutes hasten to their end;
Each changing place with that which goes before,
In sequent toil all forwards do contend.
Nativity, once in the main of light,
Crawls to maturity, wherewith being crown'd,
Crooked eclipses 'gainst his glory fight,
And Time, that gave, doth now his gift confound.
Time doth transfix the flourish set on youth,
And delves the parallels in beauty's brow,
Feeds on the rarities of nature's truth,
And nothing stands but for his scythe to mow.
And yet to times in hope my verse shall stand,
Praising thy worth, despite his cruel hand.

If you could play one character in a Shakespeare play, which would it be?
There are quite a few characters in Shakespeare’s plays, from Aaron in Titus Andronicus through to Yorick in Hamlet, but following on from Sonnet 60, I’m rather fond of the personification of time in The Winter's Tale, which bridges the 16 year gap between Act III and Act IV. The idea that Time can speak to the audience is rather appealing.

What would you do if you weren’t working in archaeology?
I can’t foresee me doing anything other than working in commercial archaeology but if I had the time I would like to pursue a life in academia.

What has been the most important innovation you have witnessed in your lifetime?
The advent of the internet has, and will continue to, transform lives.

Who did you look up to when you were growing up?
Mr Wilson, an inspirational history teacher.

It was a real pleasure to meet him again at an event celebrating the Magna Carta’s 800th anniversary last summer. He was still the same, genuinely interested in what people are doing, with an enthusiasm for history and an eagerness for communities to be engaged with the past events that shape our present.

I was so delighted to learn he had been awarded a Life Time Achievement award in 2008 and I was more delighted to have had the opportunity to say “Thank You!”

What’s the best piece of advice you’ve ever been given?
The advice that the senior archaeologist on the first site I ever worked on gave me is that archaeology wouldn’t make me a fortune, but I’d certainly be rewarded and enriched in other ways.

Tell us something that might surprise us about you
I cook really good fish pie.