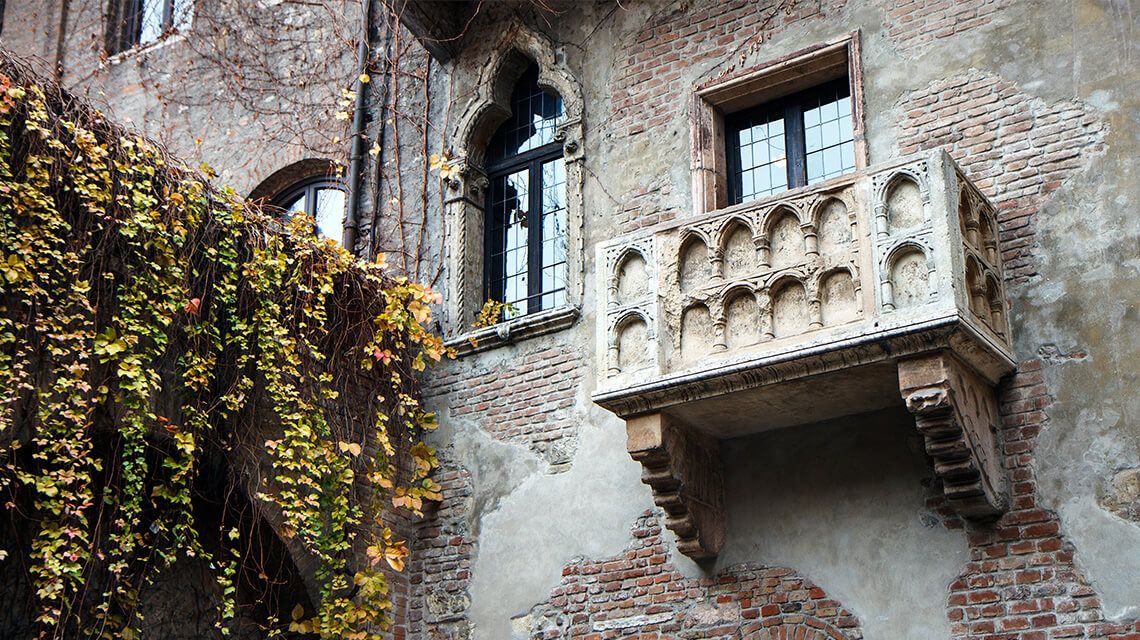 When asked to think of a Shakespeare play, the one that first comes to mind for most of us is Romeo and Juliet. The timeless tragedy tells the story of Romeo Montague and Juliet Capulet: our protagonists are on opposite sides of a bitter feud between the Capulet and Montague families. Romeo and Juliet instantly fall in love but their story is one ultimately blighted with catastrophe. Famous for its combination of tragedy, comedy, conflict and romance, this much-loved tale of two “star-crossed lovers” was voted Britain’s favourite Shakespeare play – and indeed, it’s hard to imagine another play taking that auspicious title.

According to a YouGov poll of Britons who had watched or read at least one Shakespeare play (three quarters of those asked), almost a quarter (24%) said that Romeo and Juliet was their favourite. In second and third place were Macbeth and A Midsummer Night’s Dream, with 19% and 18% of the vote respectively; sharing fourth place were comedy Twelfth Night, The Merchant of Venice and The Taming of the Shrew, with 9% each.

One of Shakespeare’s most well-renowned plays, Romeo and Juliet has inspired scores of adaptions on both stage and screen. From Baz Luhrmann's 1997 movie, Romeo + Juliet, starring Leonardo DiCaprio and Clare Danes, and Stephen Sondheim's 1957 musical, West Side Story, to the 2011 animated film, Gnomeo & Juliet.

The popularity of Romeo and Juliet may well have begun at the Curtain Theatre, in Shoreditch, where it is believed that the play was first performed. As part of the new mixed-use development known as The Stage, the site the Curtain Theatre underwent a detailed excavation by archaeologists MOLA. During the dig, the team of experts discovered a number of artefacts, including a fragmentary ceramic bird whistle, dating from the late 16th century.

Bird whistles were children’s toys during the Elizabethan period but, in this context, it raises the question whether they had been used for sound effects in theatrical performances. In Romeo and Juliet - which was certainly staged at the Curtain Theatre in the late 16th century - there are numerous references to bird song. For example:

Wilt thou be gone? It is not yet near day.

It was the nightingale, and not the lark,

That pierced the fearful hollow of thine ear.

Believe me, love, it was the nightingale.

And, from perhaps the most well-known speech of the play, which begins with Romeo saying, “But soft! What light through yonder window breaks?”:

Her eye in heaven

Would through the airy region stream so bright

That birds would sing and think it were not night.

See how she leans her cheek upon her hand.

Oh, that I were a glove upon that hand

A display of the finds from the excavation of the Curtain Theatre will sit alongside the playhouse’s remains, as part of a cultural and visitor centre at the heart of the completed development. When completed, visitors will be able to see for themselves artefacts pertaining to Britain’s most beloved Shakespeare play. What larks!