All’s well that ends well? How Shakespeare mastered the mysterious art of the tragicomedy 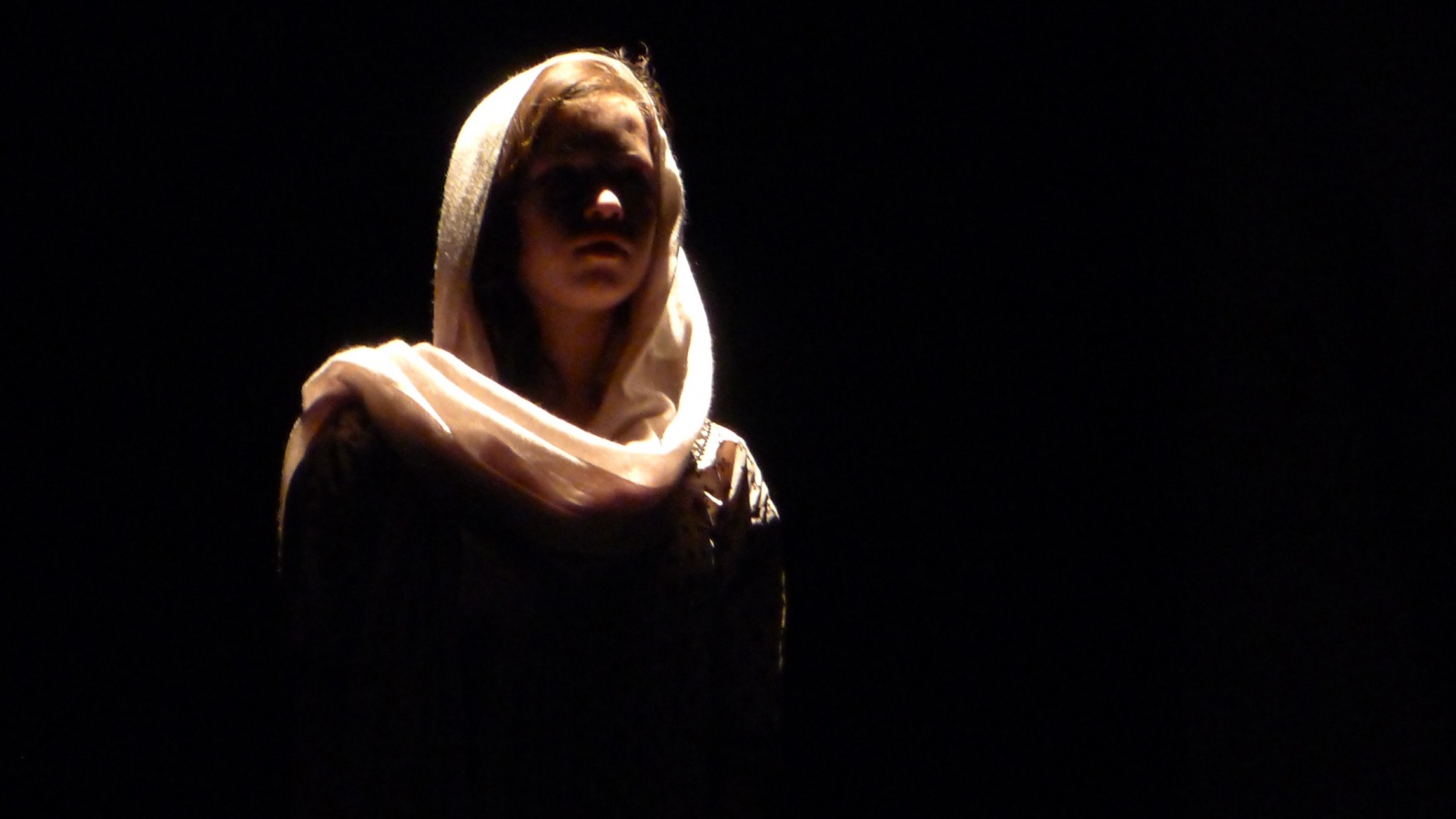 Traditionally, many of us think of a play as being either a comedy or a tragedy. But for William Shakespeare, comedy and tragedy were not clear cut. In fact, merging these two genres was one of his favourite tricks.

A stalwart proponent of so-called ‘tragicomedy’, Shakespeare incorporated comedic elements into his tragic plays and vice versa. For example, ‘The Merchant of Venice’ has a comic structure but Shylock, a central character, appears to be a tragic figure. And, although the play has a comedy ending with the lovers pairing off, Shylock is destroyed by a combination of his own faults and the persecution of the happy lovers.

Similarly, whilst ‘Romeo and Juliet’ has a decidedly tragic ending, it is peppered with comic moments. Indeed, until the death of Mercutio, the play leans more toward comedy than tragedy, with bawdy exchanges throughout the first and second acts.

Shakespeare constructed his tragicomedies by combining core elements of both comedy and tragedy. In Shakespeare’s comedies, the story revolves around a number of characters – often a pair of lovers. Misunderstandings and playful deceptions are central to these storylines.

In Shakespeare’s tragedies, the plot is focused on the actions of one central character, such as Hamlet or Macbeth. The audience is invited deep into the hero’s psyche and inner turmoil.

In contrast, Shakespeare’s tragicomedies typically have improbable and complex plots populated by characters of high social class. Contrasts between villainy and virtue; treachery; dramatic surprises; and danger are central to the storyline, which often has love at its core.

For instance, in Shakespeare’s ‘The Tempest’, tragic elements are present: Prospero’s fall from power, the villain Caliban, Sebastian and Antonio’s plot to murder Alonso. However, the romance between Miranda and Ferdinand, and the humorous subplot assigned to the lower-class Stephano and Trinculo, brought together with harmless magic, introduce comic elements to the play.

The tragicomedy was hailed centuries later by the nineteenth-century Romantic writers as a form of art that most closely mirrors nature. In life, rarely are our experiences exclusively tragic or comic. Indeed, we laugh hardest at jokes that are tinged with sadness and suffer most when events take a cruel and unexpected turn.

Thus, Shakespeare’s success with tragicomedy is one reason why his works continue to be so popular more than 400 years later. Although set in a different time, audiences can relate to these plays that mingle both tragic and comic elements. In this way, Shakespeare’s works are timeless.