A rundown of the playhouses of Shakespeare’s London 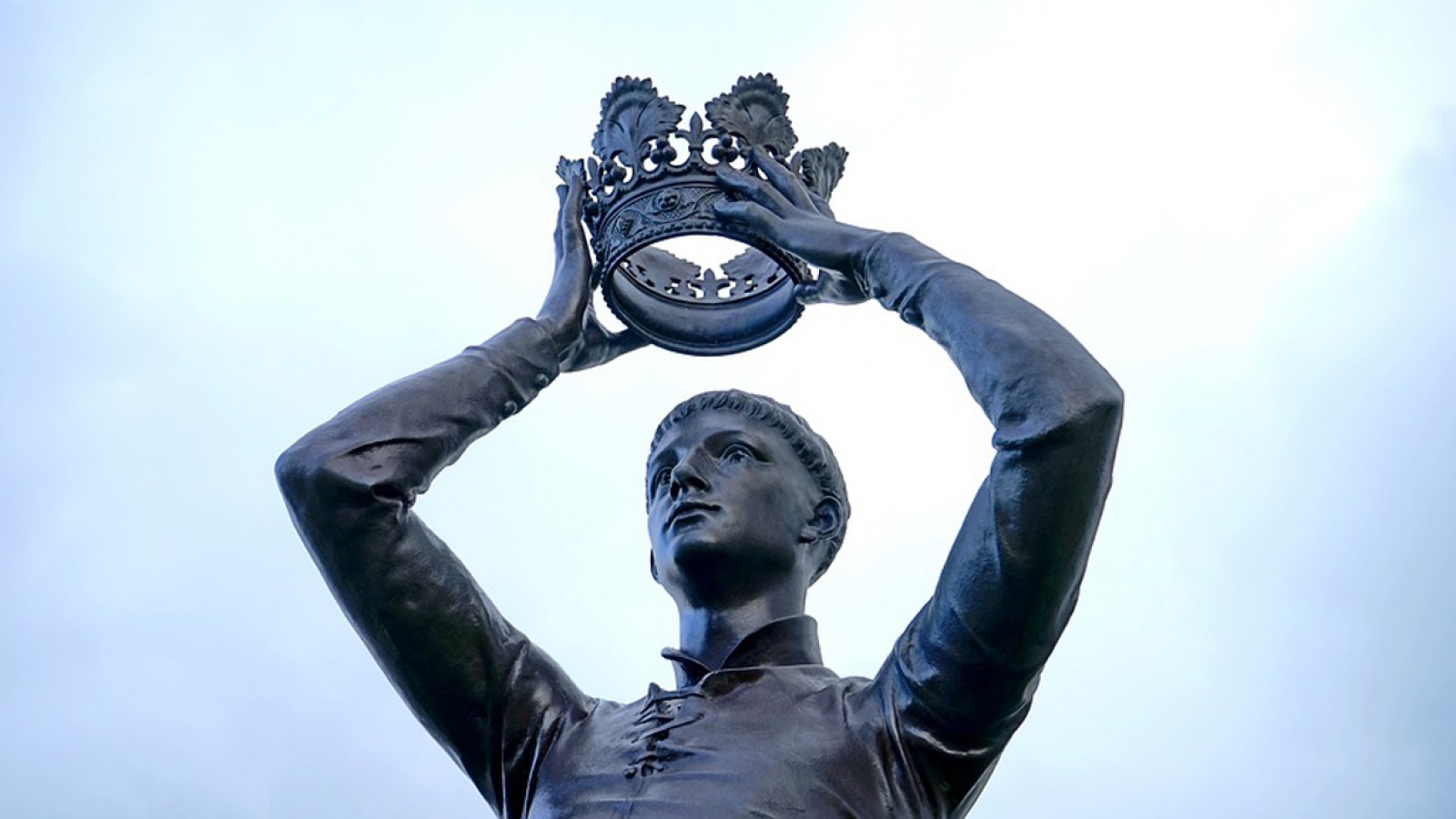 In the 16th century, theatres sprang up all over London. A key figure on London’s burgeoning theatre scene, William Shakespeare was involved with many of these playhouses, either investing financially, or through his plays and theatre troupe, the Lord Chamberlain's Men – and often both.

So where were these theatres, what happened to them, and how was the Bard involved?

Blackfriars Theatre was built on the grounds of a Dominican monastery, located between the River Thames and Ludgate Hill. On the whole, Elizabethan-era theatres had fairly sordid reputations but Blackfriars Theatre attracted a well-to-do audience made up of gentry and nobles. This is because the resident actors at Blackfriars were children, which bizarrely was considered less improper than adult actors.

The original theatre was closed in 1584, and a second iteration was built in 1596. Backed by seven shareholders including William Shakespeare, the large space, with its ceilings, allowed for two galleries, substantially increasing potential attendance. In 1609, Shakespeare’s company, the Lord Chamberlain's Men (which by then had become the King’s Men, under King James I’s patronage), began using the theatre, taking over from the child troupe.

Taking its name from a nearby plot of land called Curtain Close, the Curtain Theatre was built just outside the jurisdiction of the City of London, and sparked the formation of London’s first theatre district – an area known as the “suburbs of sin”. Despite its bawdy reputation, Shakespeare and his company regularly walked the boards of the Curtain Theatre; indeed, it is thought that Henry V was premiered there and that Romeo and Juliet was also performed there.

Following careful excavation, the remains of the Curtain Theatre will be preserved as part of the development known as The Stage, and artefacts found at the site will be put on display, forming a cultural heritage site.

The Globe Theatre was built in 1599; as with Blackfriars Theatre, Shakespeare owned a share of this Bankside playhouse. Thought to be where Shakespeare’s Julius Caesar was premiered, the theatre was destroyed by fire in 1613 during a performance of Henry VIII, when a rogue cannon used as a prop set off during the performance. Still, a second Globe Theatre soon sprung from the ashes. Today, theatre-lovers can have the full Elizabethan-playhouse experience at Shakespeare’s Globe, a modern reconstruction the famous “wooden O”.

The Rose was a theatre of firsts. Located outside the City walls, in Southwark – then known as the ‘Liberty of Clink’ – The Rose was the first of several theatres to be situated in Bankside and was the first purpose-built playhouse to ever stage a production of a Shakespeare play. In addition to its theatres, Bankside was notorious for its more sordid entertainments, including bull baiting, bear baiting and, of course, brothels.

The Theatre in Shoreditch was built in 1576 - a year before the Curtain Theatre. It was the second permanent theatre ever built in England, and the first successful one. Indeed, it was its popularity that sparked the construction of the Curtain and the development of London's first theatrical and entertainment district. The Theatre was home to the Lord Chamberlain's Men for a spell but, after a dispute with the landlord, the playhouse was dismantled and its timbers were used in the construction of the Globe Theatre.